"The best part of the last 24 years has been the people of Venice. So many customers feel like family," Karen says.
Jerry adds, "We're happy that area clubs and organizations made us a part of their special occasions and allowed us to assist in so many worthy causes."

"On behalf of the Venice Lions I want to thank you for the wonderful floral arrangement in the teapot. It was a big hit with the ladies and

the women that run the 3 Sisters tea thought it was so creative.

"Thanks so much for the sunflowers - Bev loved them - me too!" 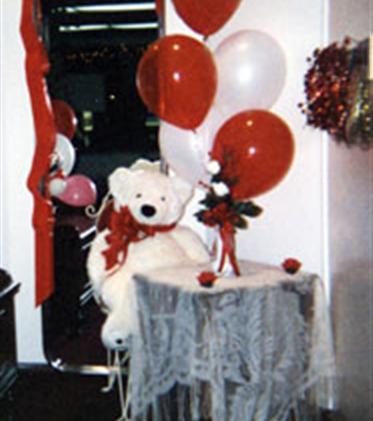 Jerry and Karen joined their families in the Rose Garden in Fort Wayne, Indiana in 1983.

They made their first trip to Florida in October 1986. On their second trip in 1987 they visited family in Venice and bought a home in Venice Isles which they intended to use as a rental property. After a cold Indiana winter, Jerry and Karen moved to Venice in July, 1988.

After enjoying many pleasant days strolling the "Avenues" of Venice, they decided to become merchants. On December 15, 1989 they found Rumour’s, a small balloon and magic store at 100 W. Venice Ave. to be promising. By 1996 they expanded to the 2nd floor, became a florist and quickly outgrew the space. Tired of climbing stairs, they moved to 133 W. Venice Ave. and grew and prospered until they decided to downsize in 2007 and move to 740 Shamrock Blvd. In April, 2014 they closed the shop and expanded to cyberspace...where they're still delivering happiness!

Over the years, Jerry and Karen have enjoyed working with the Venice Theatre and Ringling Brothers Clown College, among others on their long client list. They have also served on the boards of Venice MainStreet and the Venice Lions Club. 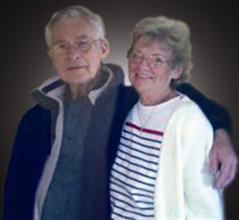 About Us:    Jerry & Karen Angle, owners